Cure of The Alchemist is Officially Open in Berlin, CT! 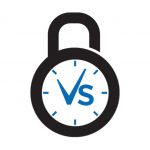 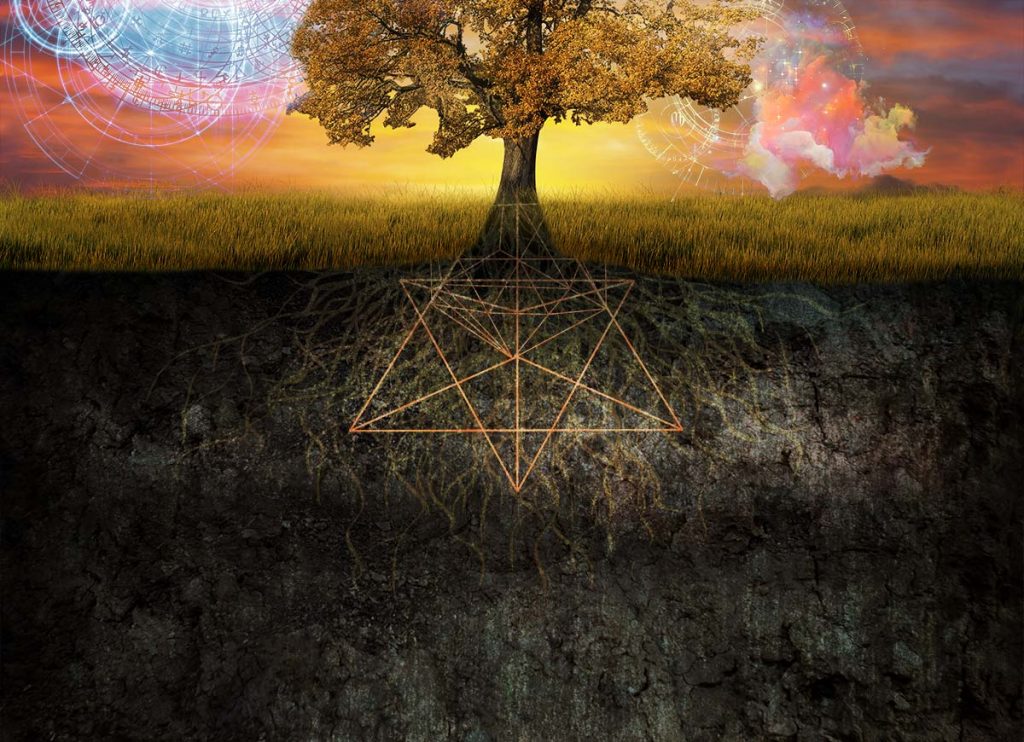 The long-awaited fourth event space, Cure of the Alchemist, has officially opened at our Berlin, CT location! Immerse yourself into the role of a 14th century Plague Doctor during an outbreak of the Black Death. The local villagers are looking to you to concoct the elixir that will save them from this plague. After many failed attempts you have begun to lose hope… In desperation, you turn to a local alchemist, said to have otherworldly powers. He informs you he has developed an elixir but refuses to use it to save anyone but himself. With villagers on the verge of death, you are left with no choice… You must break into the alchemist’s lab and steal the elixir. But, be sure to get in and out as fast as possible because, according to legend, people that venture into the alchemist’s lab usually do not make it out!!

Can you steal the elixir and save the villagers?…. Or, will you fall prey to the devious alchemist?…. 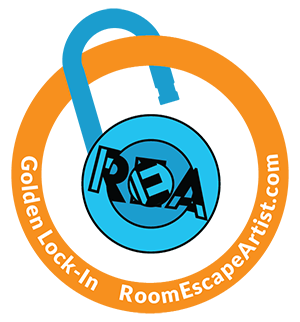